[Kernel Exploitation] 1: Setting up the environment

The HackSysExtremeVulnerableDriver by HackSysTeam always interested me and I got positive feedback on writing about it, so here we are.

Repo with all code can be found here.

This N-part tutorial will walk you through the kernel exploit development cycle. It’s important to notice that we will be dealing with known vulnerabilities, no reversing is needed (for the driver at least).

By the end of tutorial, you should be familiar with common vulnerability classes and how they’re exploited, able to port exploits from x86 to x64 arch (if possible) and be familiar with newer mitigations in Windows 10.

Unlike user-mode debugging where you can pause execution of a single process, kernel-mode debugging breaks on the entire system, meaning you won’t be able to use it at all. A debugger machine is needed so you can communicate with the debuggee, observe memory or kernel data structures, or catch a crash.

Something more fun than user-mode exploitation ;)

The main goal is to gain execution with kernel-mode context. A successful exploit could result in elevated permissions and what you can do is only bound by your imagination (anywhere from cool homebrew to APT-sponsored malware).

Goal for this tutorial is getting a shell with SYSTEM permissions.

How will this tutorial be organized?

What are the targets?

Exploitation will be attempted on the following targets (no specific version is needed yet):

Normally we’ll start with the x86 machine, followed by porting it to the Win7 x64 one. Some exploits won’t run on the Win10 machine due to some newer mitigations that are added. We’ll either have to tweak the exploit or come up with an entirely different approach.

What software do I need?

Setting up the debuggee machines

The debuggee is our guinea pig. We’ll use it to load the vulnerable driver and communicate with it. This machine will crash a lot as most exceptions in kernel will result in BSOD. Make sure you give it enough RAM.

Setting up the debugger machine

This machine will be the one debugging the debuggee machine through WinDBG. You’ll be able to inspect memory and data structures and manipulate them if needed. Having a remote debugging session running when the debuggee crashes allows us to break into the VM and/or analyze a crash.

VirtualKD host will automatically communicate with a named pipe instead of setting it up manually. If you’re network debugging the Win10 VM, you’ll need to test the connection manually.

Reboot one of the debuggee machines while the VirtualKD host is running on the debugger. You should be able to start a WinDBG session.

If everything is set up correctly, WinDBG will pause execution and print some info about the debuggee. Symbols contain debugging information for lots of Windows binaries. We can get them by executing the following:

You should be able to find the HEVD module loaded:

This is a handy reference to commands used throughout the series.

Example: HACKSYS_EVD_IOCTL_STACK_OVERFLOW is the IOCTL used to trigger the stack overflow vulnerability.

That’s it! Next post will discuss payloads. For now, it’ll only include a generic token-stealing payload that’ll be used for part 3.

I’m aware this post doesn’t cover lots of issues you can run into. Due to the scope of this tutorial, you’ll need to figure out a lot on your own, but you’re welcome to comment with your questions if needed. 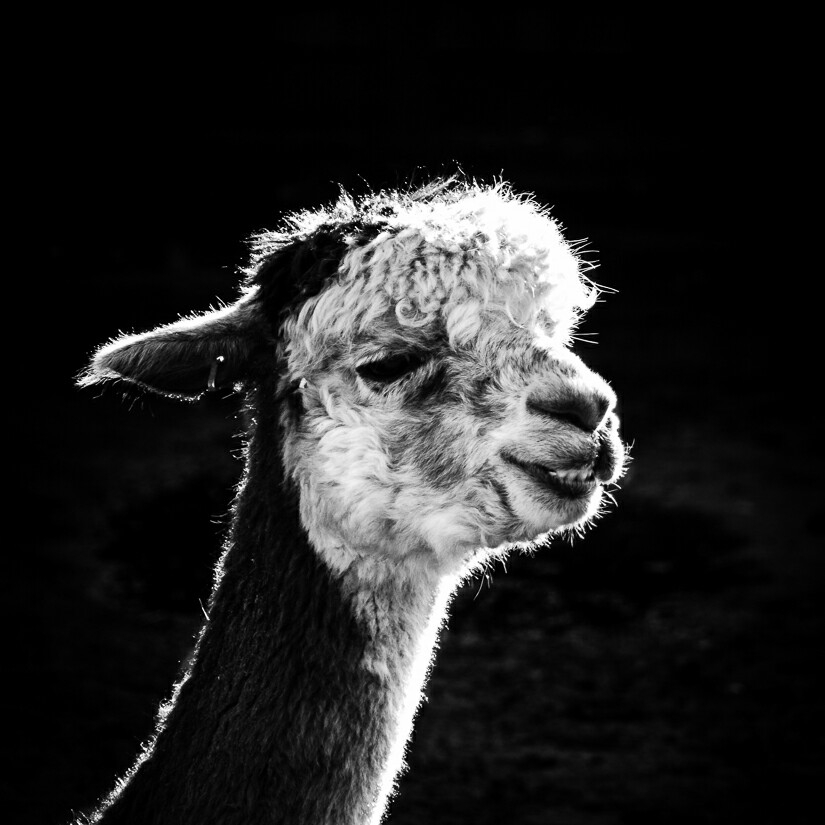